A number of years ago I read Chaos by James Gleick, and afterwards couldn’t help but see fractals everywhere.

Now, I’ve been interested in the application of games in learning environments for years — specifically the fundamentals of game design (points, leveling, challenge, achievements, collecting, etc.), and lately I’ve been seeing game thinking everywhere I look, particularly how games overlap with life (or vice versa).  I have a post brewing (promises, promises) on why I think this is interesting, and what some potential applications for learning are, but I thought in the mean time, I would do a round-up of the most interesting ones: 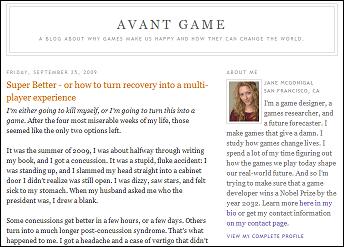 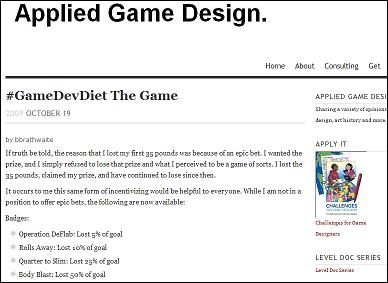 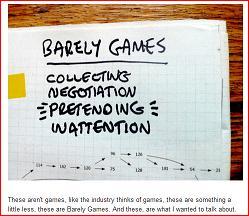 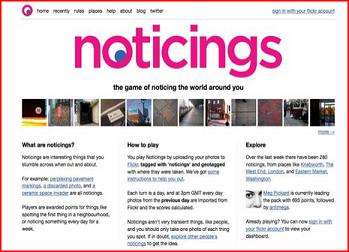 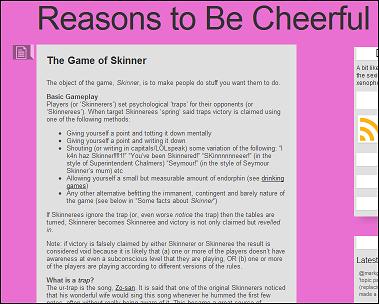 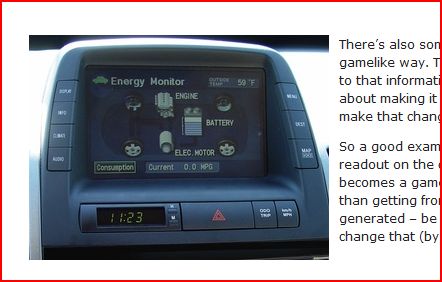 So, I’m sure I missed dozens of good examples.  Which ones have you seen?