So, this came from a comment I made on Simon Bostock’s post Disappointment and Dysludia, and it’s something that I’m curious about.

So are educational games movies or sports? By that, I mean: everybody likes movies (except for a tiny fringe that I am not going to worry about designing for). They may like different types of movies, but everybody has a movie of some kind that they like.

Or are they like sports, which a big section of the population loves, a decent number are indifferent to, and a not-insubstantial minority actively dislike*?

Gamers (with a capital G) are such a self-selecting population that it’s hard to tell what can be extrapolated from their experience to a broader population. I *think* games are more movies than sports, but not all the way (there’s no learning curve to a movie), but I do think there’s a varying degree of tolerance for the hard fun that makes gameplay so compelling. 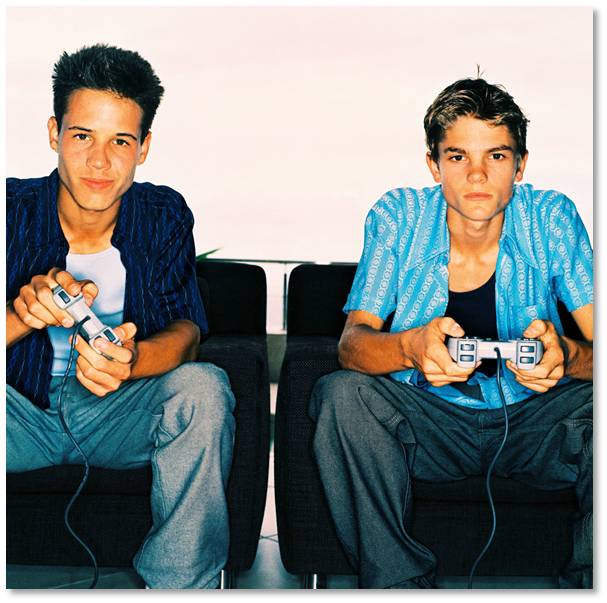 This is a concern for learning games, because we want the engagement that gameplay can provide, but that engagement is usually with people who are choosing to play the games, but learning games aren’t always a choice (required training, critical learning topics).

I’m listening to a recent Jesse Schell Talk called Visions of the Gamepocalypse: 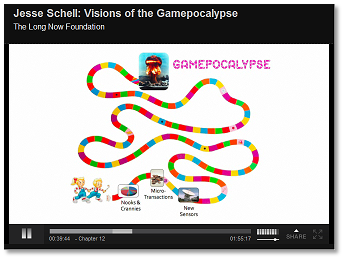 The talk made me think more about this question, particularly when he talked about Nintendo’s creation of the Wii. 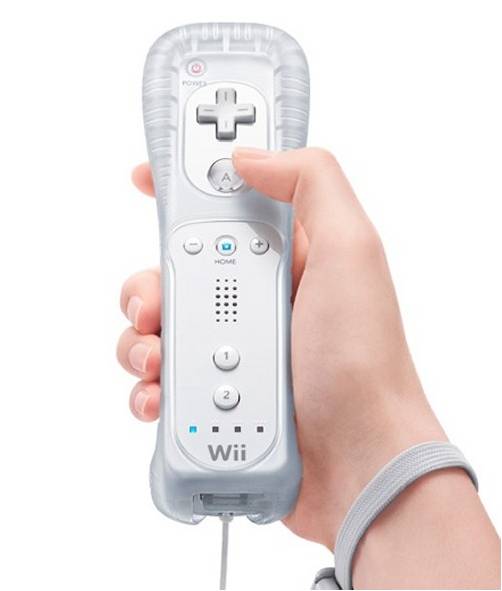 He points out that many of the product conversations are about the technology – how can we use Virtual Reality / Augmented Reality / Haptic Feedback / Social Media / Motion Sensing / Immersive 3D?

But he talks about the fact that the Wii controller – arguably the biggest innovation in gaming consoles in decades, didn’t happen because Nintendo asked “What can we do with this nifty motion sensing technology?”

The question they did ask was “Why aren’t people playing more games?”

The answer they got was that basically the controller was too complicated to learn (unless you were the prototypical teenage-boy-gamer with the time and motivation to spend hundreds of hours developing your muscle memory to kill at Tony Hawke’s Skater Pro 2X).

So, the Wii wasn’t about a cool way to use the technology, but rather a way to provide a game controller that your grandmother could pick up and be using with a workable degree of competence in minutes, rather than hours, days or weeks.  This argues that the gaminess isn’t the problem, but rather the design and interface.

So, here are the questions I have:

(*okay, so I don’t really know that the church lady dislikes sports, but that’s what comes up when you search on “disdainful old lady”).